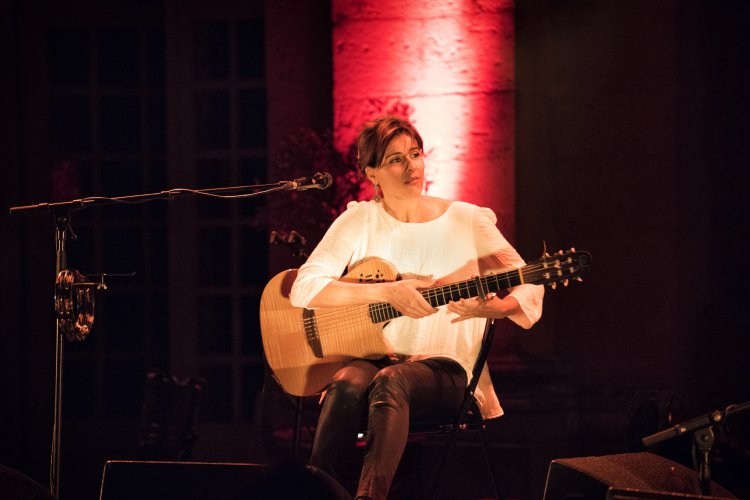 Souad Massi has been invited to participate in the LoveFest project, initiated by the Indo-Canadian artist Kiran Ahluwalia.

Conceived as "an eclectic celebration of love and diversity through music and dance", it will gather, besides Souad Massi and Kiran Ahluwalia, Bhai Kabul Singh (a trio of Sikh spiritual music) and Abul Gheit Whirling Dervishes (performers of Tanoura - a Sufi dance from Egypt) on a North American tour.
This project is the opportunity for Souad Massi to reconnect with a territory - North America - where she has not performed in concert since 2012.
She will go there with the trio currently on tour, with the percussionist Rabah Khalfa and guitarist Mehdi Dalil.

With the support of Sacem